Bar'Azlal moved swiftly through the shadow. His hood covered his horns, but only partially and his red eyes still showed clearly, so he didn't take chances. The name his demonic father had left him didn't really help either, if ever it came to anyone caring for it.

A man approached and Bar'Azlal wrapped shadows around himself to become practically invisible. The man missed him entirely. Being able to control shadow was a mixed blessing for him: on one hand, it didn't help his case to prove he's not evil, but on the other, it saved his life countless times. He briefly wandered what the man did so far out of town, but the thought passed and died in his head. 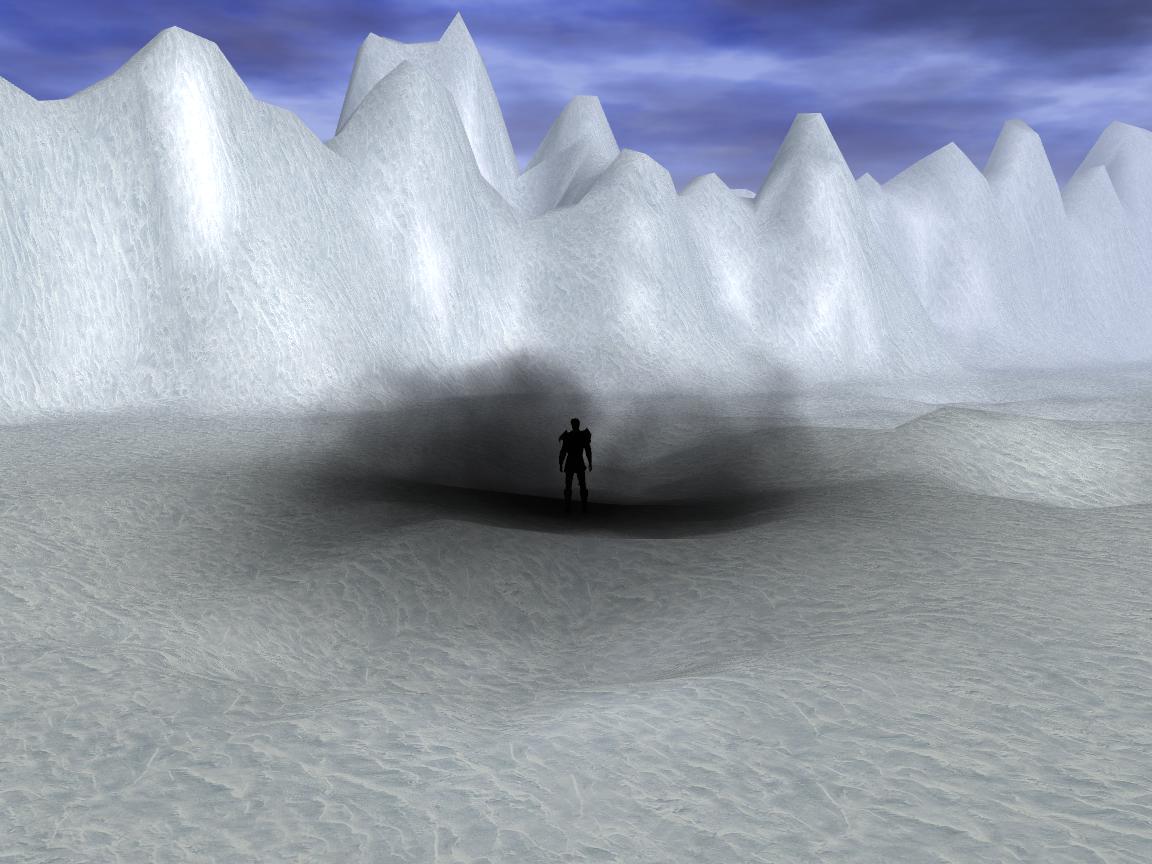 He was heading for little more than a hunch and a rumor. He heard rumor that a portal to Eilrathar, the frozen realm, existed somewhere around here. The rumor seemed to hold that many half breeds and criminals, no doubt holding the same hope as Bar'Azlal himself, came here and were never seen again. Whether that was a good sign or a bad one, it was hard to tell.

But a few nights ago, while looking for a place to sleep without getting his head carved off while he's doing so, he saw a tiny snowflake drifting in the wind from the direction of a small valley, not far away.

It was a long shot. The snow flake could have well come from this world, or from a portal as far away as the next town; but grasping at straws, Bar'Azlal headed to that valley, following it until it shrank to little more than a crack in the ground, where two men couldn't walk side by side. But the thing that kept him going was an ever-present slight breeze, coming from the direction he was heading. It gave him hope and the strength to go on.

After three days of walking he almost gave up and thought he might try the Eye again, but remembering what happened the last times held him back: whenever he entered the Eye he was spotted and followed until he passed through a portal, where he was attacked and forced to flee back, usually by paladins or other self-righteous men who felt that killing him would make all the worlds a better place. Last time, he was forced to hide for a week before he managed to sprint in a splint second into a nearby portal, not even looking at where it went and then it took him another two days to manage his way out of the city it led to. No, he would have to travel through wild portals.

Suddenly he found the gully's end. It was a dead one. BarAzlal's heart sank to his boots. Cursing himself for clinging to false hopes, he fell to his knees, cutting them on the rocks through his pants. Almost without noticing, he pulled a small bottle with a cool, blue liquid, opened the stopper and let a few drops fall on his knees, which immediately healed from cut and bloody to just scratched.

And it was then that he noticed a breeze. A slightly stronger one than that had kept him going this far. His eyes lightened up and he turned to the direction it came from. A solid rock wall stood there. He scanned its face, looking for a crack, a cave, anything. The breeze came again, but it came from below. There was a massive rock at the bottom of the wall. It was a long shot, but it was a shot anyway. He moved to the rock, trying with all his strength to move it. It didn't even budge. Desperate, he pulled out another potion, in a different looking bottle and drank it quickly. He felt the magic run through him, making his muscles stronger and more capable. He pushed with all his enhanced might and the rock began to move, just a little bit. A crack appeared around its edges and a rush of cold air greeted him. But it wasn't enough. His muscles failed him and he let go, the rock falling back to place. 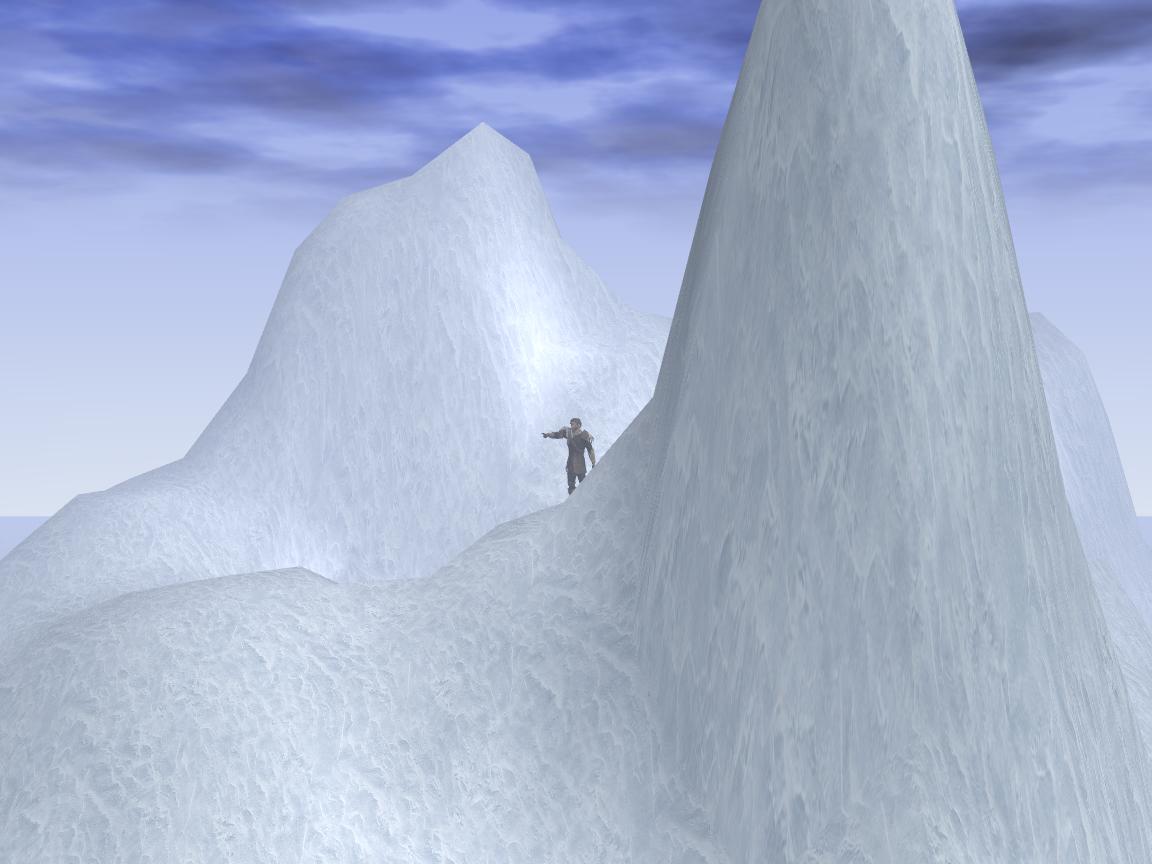 Fueled by the knowledge his goal was at hand, Bar'Azlal stood facing the rock, as far away as the small space allowed him. He raised his right hand, palm open in the direction of the rock. He muttered words that he was born knowing, but not understanding and sparkles of power crackled between his spread fingers and thick purple mist began surrounding his other hand. As he felt the power building, the purple mist flowed from his left hand, which gestured strange shapes and into his open palm, wrapping the raw power held in his hand. With a final exclamation and sharp gesture for both his hands, a beam of power rushed forward and hit the rock straight on, shattering it.

He smiled. A small natural cave was now exposed, its walls covered in frost and a small pile of snow was surrounding a vortex of twisting, swirling air that illuminated the shaded cave with light from within it; the light of another sun reflecting from the snow.

It was impossible to actually see what lay beyond the portal, but Bar'Azlal didn't care. He just smiled walked right in, embracing a new life in a new home, where no one judged him by his origin; a frozen heaven for his kind. 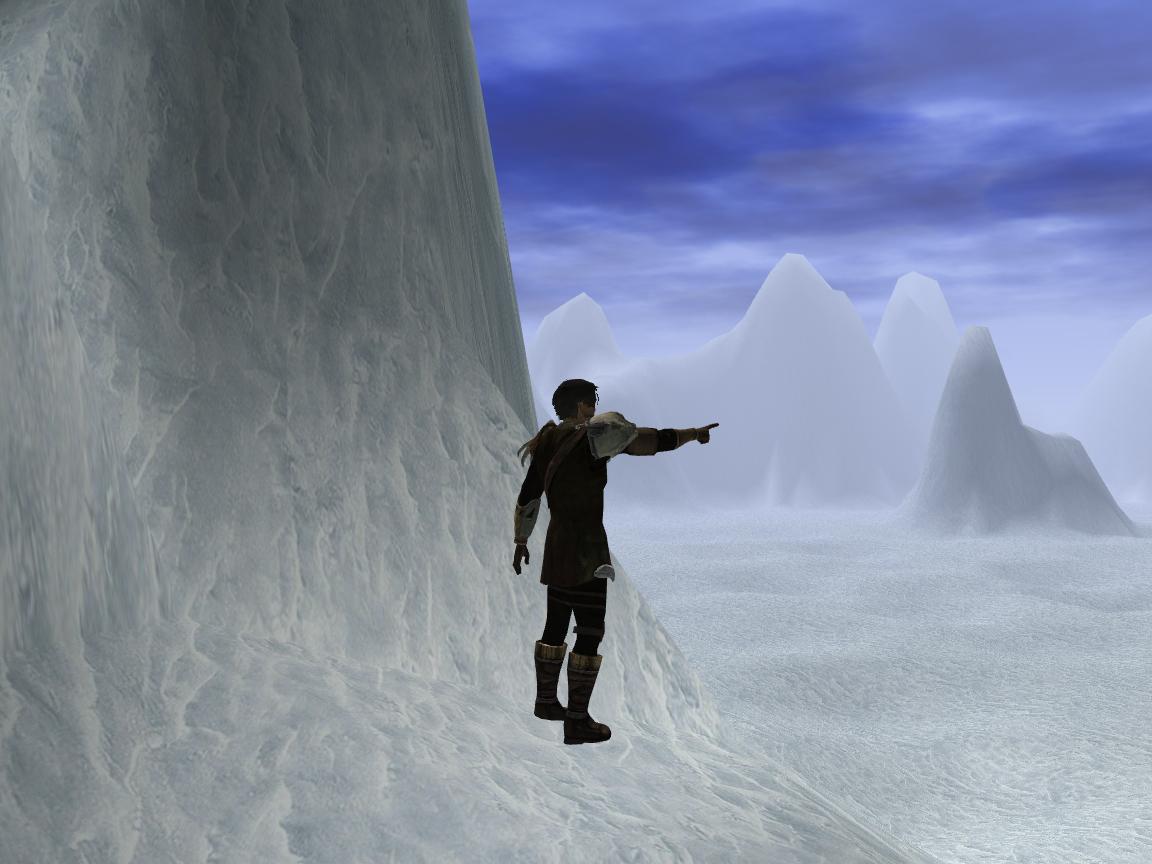 Behind him, the half orc mage who now sat on the edge of the cliff opposite the little cave and watched the whole thing also smiled. Another powerful member for the clan had just made his first step towards acceptance.

Muttering some complicated words and making strange gestures, the rock formed itself back to a whole. Another set of words and gestures and a tiny snowflake flew on a breeze from nowhere to find another worthy man in need of a new home 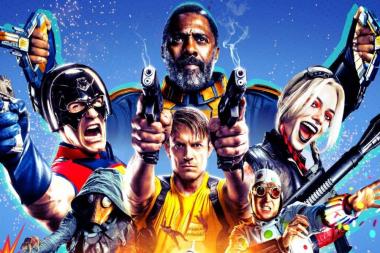 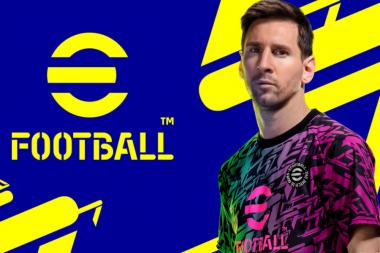 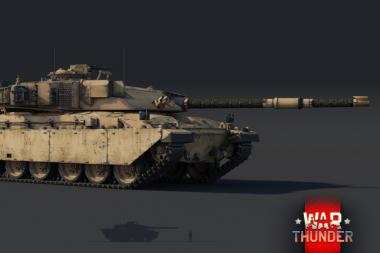 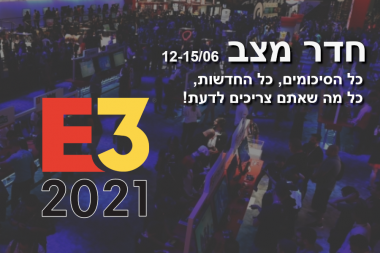 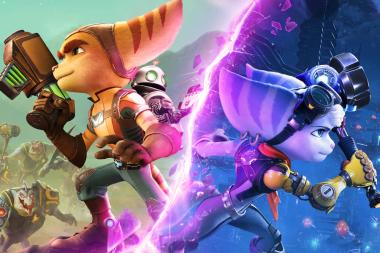 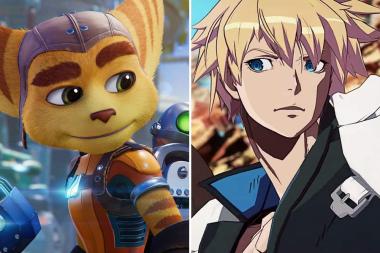 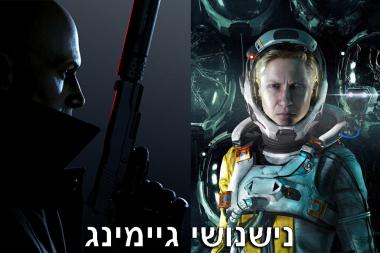 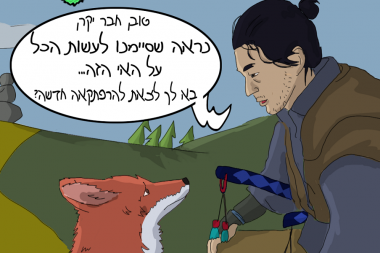 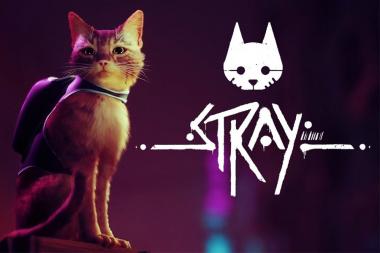 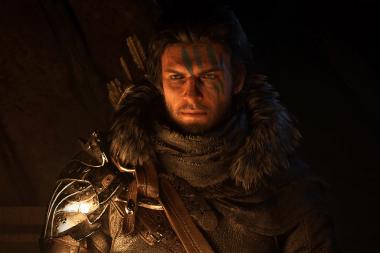 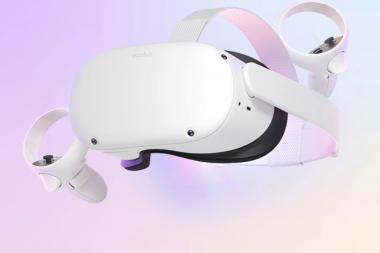 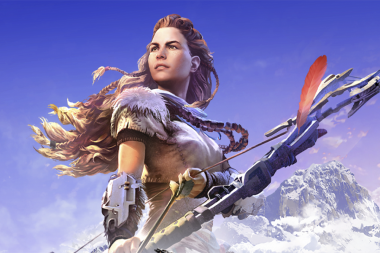 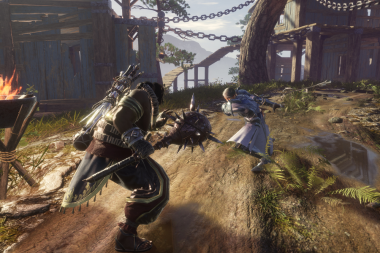 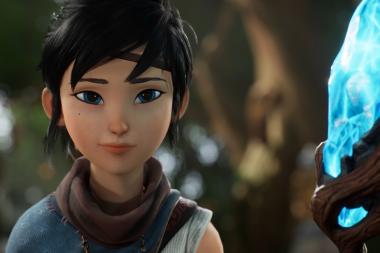 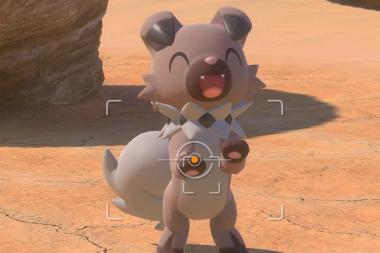 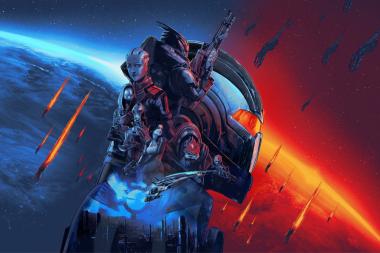 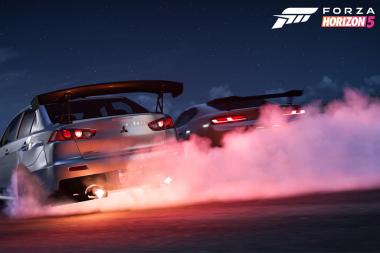 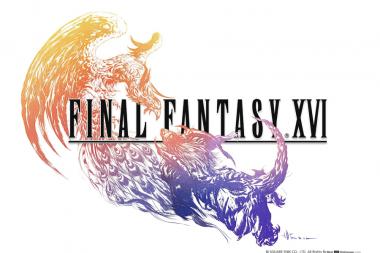 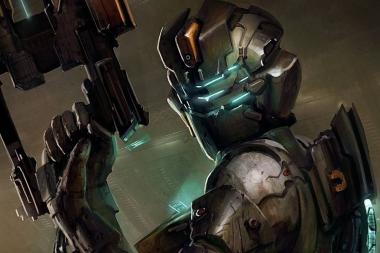 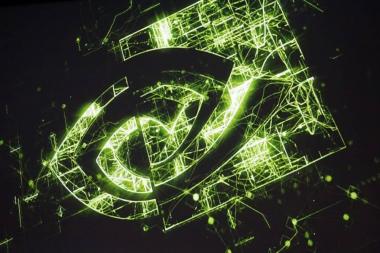 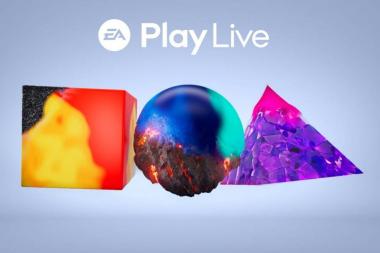 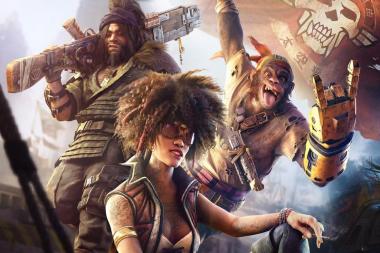 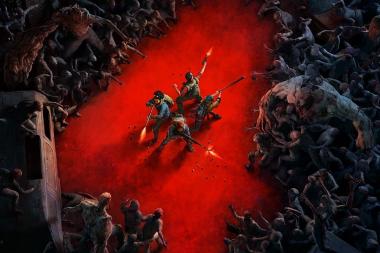